THE TRUE THREAT AGAINST OUR REPUBLIC 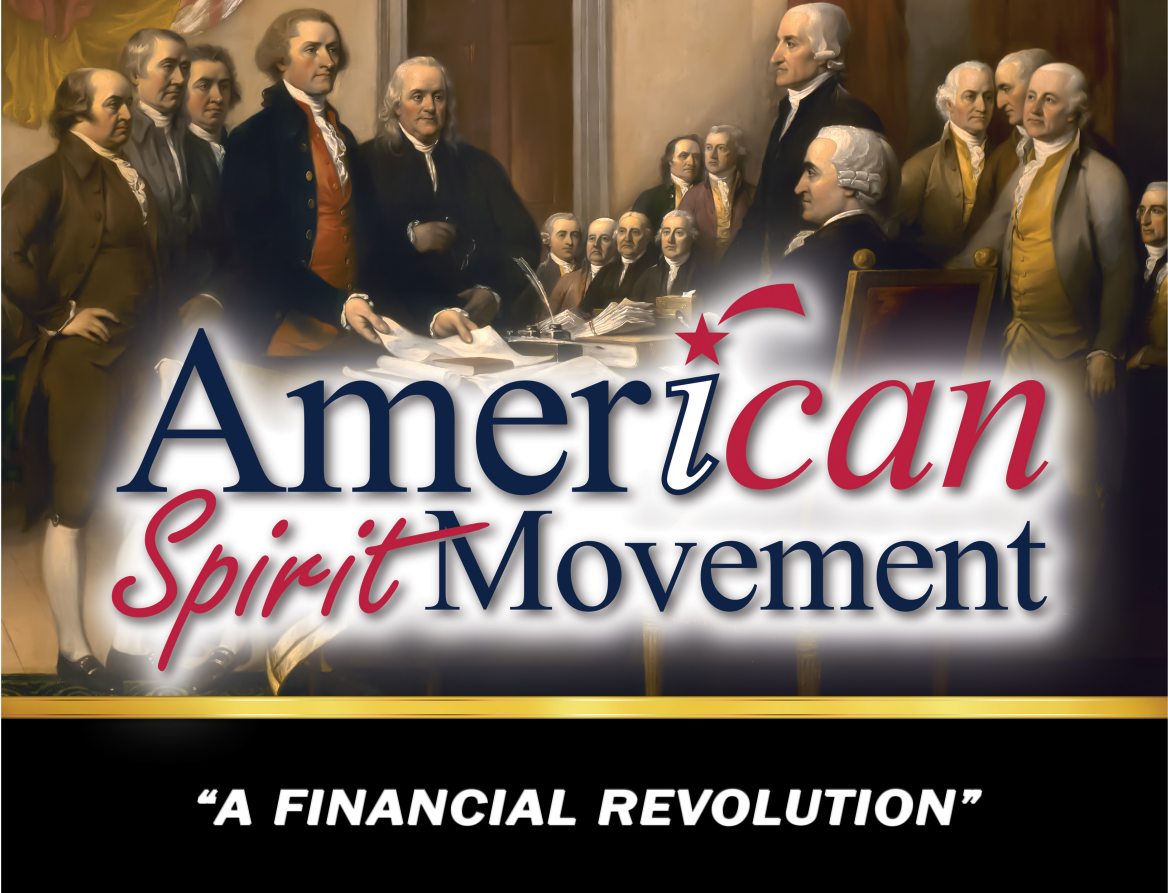 THE TRUE THREAT AGAINST OUR REPUBLIC…

It’s been a point of contention for me to try to bring more clarity to understanding WHY the negativism within our societal political climate has intensified over the past 3 Presidents.

Yes, as our Founders warned, we absolutely have a threat against our Republic from a minority Faction causing incredible unrest and dysfunction within our society. Within our Republic. (See Federalists 9 and 10)

This deep division has intensified within America. The Democrat party is (“always”) on offense against those they view as their opposition (even when in the minority in office) but the truth is that many more Americans are caught up within the Democrats’ activism and we are absorbing the brunt of that activism which appears to be focused on “every” deeply held moral value held by reasonable Americans regardless of party affiliation.

Of course Patriotic Conservatives have been targeted and vilified. We’re the imminent threat against the Leftist movement. We’re the threat to protect the Republic.

BUT the activated Democrats and their followers’ march toward a deviant, perversion of societal morals and values intensifies. Their lies intensify.

Lies that now hit with the frequency and intensity of classic gaslighting have become second nature to the Democrats and their loyal indoctrinated followers who defend Liberal policies which perpetuate the lies.

The majority of uninformed Americans are simply unaware of this or they may observe what appears to be a dysfunctional relationship between governing parties such as a dysfunctional family unit.

By all accounts with any reasonable observations, the Democrat party is the aggressor with their tactics. They know what they are doing.

Their political gaslighting is political narcissism and it is damaging to society but they persist because it’s about manipulation, control, and the perceived benefits for the outcomes they work toward in this dysfunctional relationship.

It’s classic narcissism with tactics used against others and gaslighting is their favorite and potentially most effective tactic.

The Democrat Party has moved too far toward radicalized activism with policy and how they engage the American people. The minority Faction within America that accepts and advocates for these matters are just as bad as the political party.

Liberalism, Leftism, Socialism, or whatever they wish to call it is completely anti-America and anti-American.

Godspeed and Thank You for reading, subscribing, and sharing.