You have TWO very powerful votes in America! Your FIRST vote is at the ballot box and your SECOND vote happens every single time you use your wallet or “purse” at the cash register! 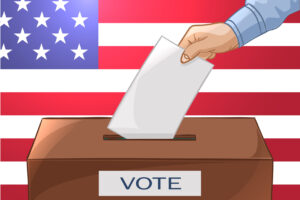 The very essence and driving force of the American Spirit Movement revolves around a simple, profound and powerful concept of “Keeping Conservative Dollars in Conservative Pockets.” NO, we are not talking about boycotting anyone. We are not occupying anything. We are not attacking anybody.  We are not utilizing the negative, non-productive tactics of “the Left.” 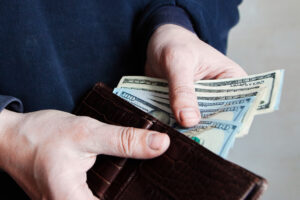 We ARE encouraging fellow Conservatives to join us so we can support each other in commerce, employment, business networking, idea sharing, education, and more…

How can we “make a difference?” We DO actually have 2 votes in America! 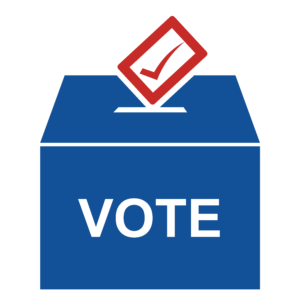 Our first, and ultimately MOST important vote is at the ballot box. Each American citizen of voting age should vote with their best understanding of the issues while acknowledging their vote should be guided by their selfless conscience and best intentions not by selfish motivations. We shall never forget that countless Americans have fought and died to bestow upon us our freedom and civic duty to vote to ensure our freedoms remain intact today and for future generations. We elect our government officials to efficiently and effectively carry out their sworn duties to protect the Constitution and to serve people and in many cases our elected officials have failed to operate in such manner to the detriment of the American people. We believe an inefficient and ineffective government is harmful to the American spirit, American economy, and America’s exceptionalism. We have an awesome responsibility to cast our vote for those we believe will represent us along with our values and policy desires with the ambition to continue to build upon our exceptionalism while preserving our freedoms…. 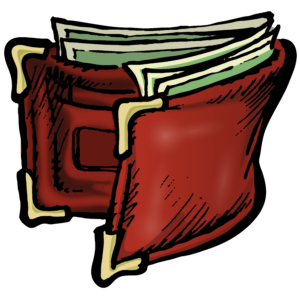 Our second vote is the one you make every single time you pull out your wallet or purse! THIS “vote” (where our money is spent within small-business America) is how we can help our fellow Conservative Americans. We are all consumers. We are building an incredibly special place where you can join and then interact with those you would prefer to interact with when it comes to spending your hard-earned “Conservative dollars”. We believe in the hard work ethic that built this country and the entrepreneurial spirit of small business America. We are talking about bringing together thousands and perhaps even millions of Americans who feel the same way.

AS A CONSERVATIVE CONSUMER OR BUSINESS OWNER – WHAT CAN WE DO TODAY TO HELP EACH OTHER?

When we can bring together Conservative Businesses and Conservative Consumers we will have the BEST and ONLY true opportunity to ensure we are helping fellow Conservatives….

After you cast your FIRST vote at the ballot box, it is critically important that you are using your SECOND vote with your wallet where you choose to spend your hard earned Conservative dollars. By doing so, you are supporting a fellow Conservative who is most likely aligned with the same Conservative values and principles you believe in! 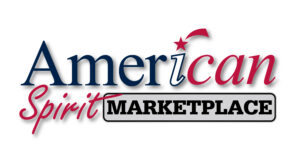